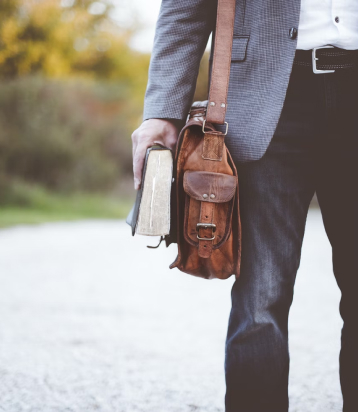 My name is Ps Paul and I am the facilitator of mens ministries for the Assemblies of God in New Zealand. After championing our own mens ministry leader to begin a local conference (Men of Fire) here in Levin over 8 years ago. A mens conference that despite the trend at the time grew steadily over the years, through real men ministering to real men in an open and relational atmosphere. I found myself being asked to take on the oversight of mens ministry for the movement. As you will read, a role that I see is very much one of encouraging what is already happening, as every region is different.

With this, the role of Men of Fire, or Mens Ministry Facilitator is to oversee the mens ministries of the Assemblies of God in New Zealand. Our function is very much that of overseeing, championing and encouraging mens ministries throughout the churches of our movement. To see the men in our various assemblies being; The husbands their wives desire, the fathers their children require and the leaders our churches need.

‍In every place of worship, I want men to pray with holy hands lifted up to God, free from anger and controversy.  1 Timothy 2:8 (NLT)

Our purpose is to both champion and encourage the work of mens ministries, throughout the country, through the giving of assistance where needed and encouragement and support where able. With this it is our hope to see the growth of local mens ministry overseers, and even the creation of regional Men of Fire Conferences birthed throughout our Nation and Movement. So if you need advice with the leading of your men, someone to talk to, help to find a mens speaker, or even if you just want to let us know what you're up to, we would love to hear from you.