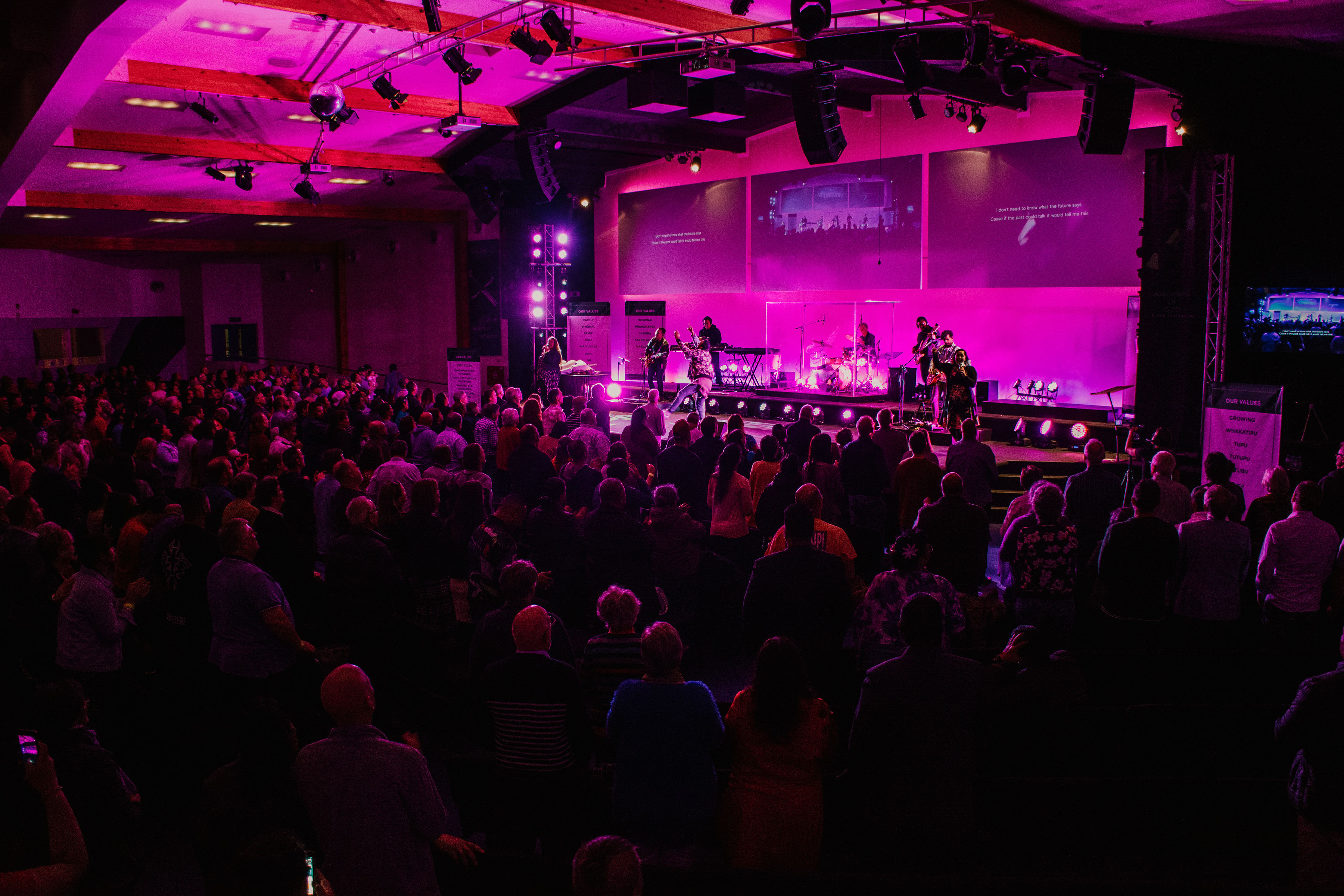 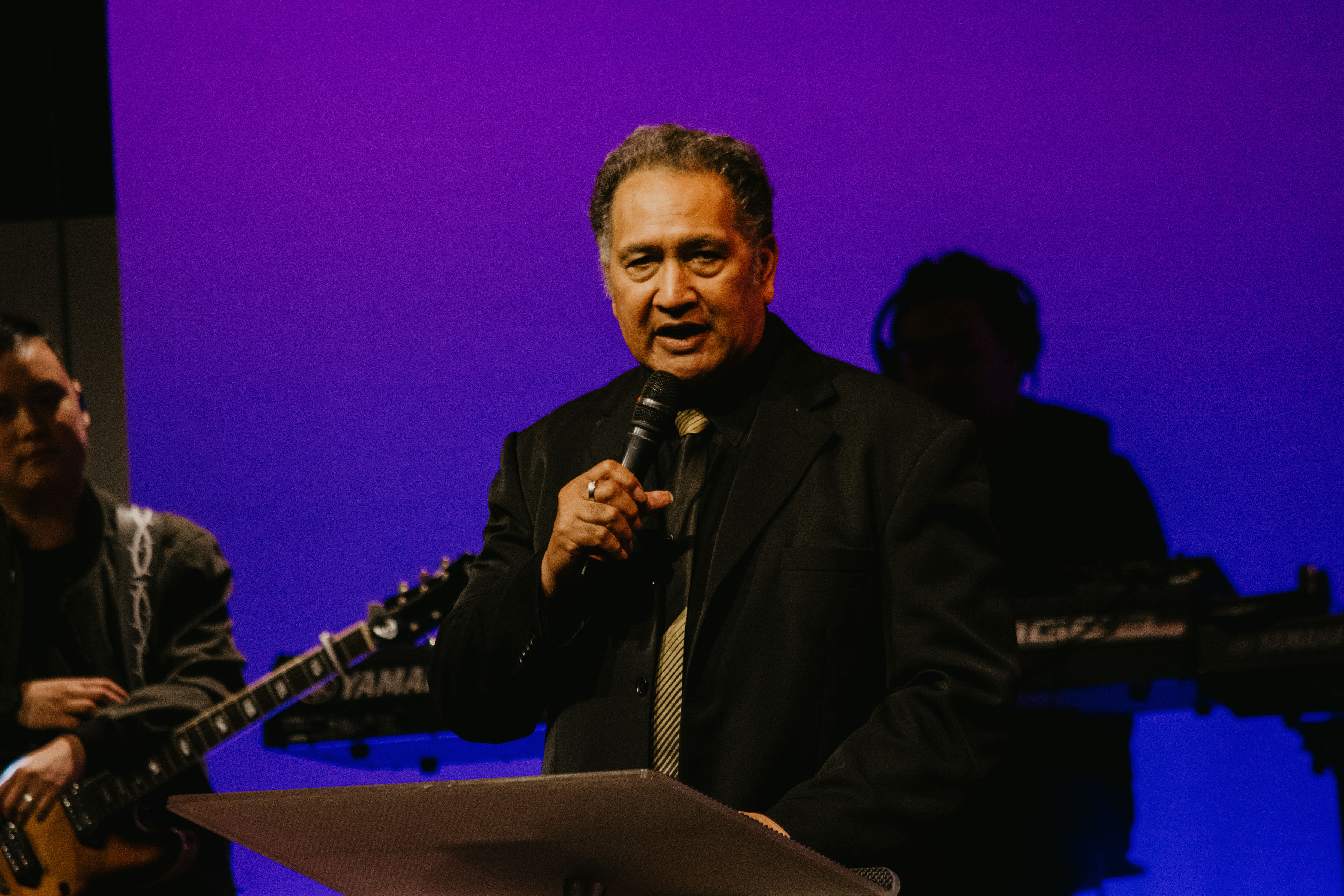 The church was birthed 2000 years ago when the first disciples exercised faith in Jesus Christ who died on the Cross, rose again, and ascended to heaven. This led to each believer being baptised in the Holy Spirit to be empowered with authority and supernatural gifts so as to share the gospel among all peoples of the world, without favouritism based on sex, age, class, ethnicity, social status, position or affluence.

The Assemblies of God in New Zealand has roots old and new. Its Pentecostal dynamic is rooted in the early church as revealed in the book of Acts. In modern times, a number of Pentecostal outbreaks took place from the early 1800s, then after the Azusa Street revival in 1906 its momentum went exponential.

The Azusa Street experience spread back to Europe, including Britain, where in 1907 a plumber called Smith Wigglesworth, born 1859, attended a meeting. Being in his late-40s, a rough and uncultured man, he desperately sought the Lord for many days before being baptised in the Holy Spirit. Then after WW1 he ministered through some European countries with many phenomenal healings which raised his global profile and finally saw him coming to Australia and New Zealand.

Although Wigglesworth was not the first Pentecostal preacher to visit NZ, significant impact was made by his visits upon NZ Christendom because of the remarkable healings. He visited NZ in 1922, 1923-24, and briefly in 1927, cramming Town Halls and large venues.

During the first 3 decades, including WW2, the AGNZ grew slowly. By the 1955 General Council there were 16 churches and 27 credentialed ministers, with the 1956 NZ National Census showing 747 adherents.

NZ has always been impacted by evangelists, initially from overseas and after the 50s also by many Australians and New Zealanders. Evangelistic meetings were held in various venues throughout NZ including halls, schools, maraes and crusade tents.

From its inception, AGNZ started Bible Schools, and over the 95 years there have been national, regional and local church Bible and Ministry training centres. Currently many local churches have their own Bible training programmes, and beside sending students to other Bible Colleges in NZ and overseas, the AGNZ, in conjunction with Alphacrusis Australia, has its own campus in Auckland.

Since 1961 when the NZ National Census showed AGNZ had 1060 adherents, there has been steady growth of the last 6 decades with 230 churches, 600 credentialed persons and over 20,000 adherents in 2022. Over the last 60 years the Movement has experienced many critical moments. 1961 was a watershed moment for the Movement. With new blood on the Executive, for the first time most were born in NZ, and they proceeded to re-energise the Bible Colleges and the national magazine, Evangel, and inspire enthusiasm into evangelism and church planting. This set in motion significant momentum. At this time there was a change in the title of the leader of the Movement from Chairman to Superintendent.

For the years, through the 1960s and 70s, senor minister and local church initiatives were taken that saw momentum in Bible training, evangelism, church planting, missions, and adapting to change - especially as the charismatic movement impacted the AGNZ and vice versa. One interesting development was from the 1960s the key leaders of the various Pentecostal denominations began to relate more meaningfully and in 1975 this culminated in the forming of the Associated Pentecostal Churches of NZ.

Senior ministers taking leadership has been a catalyst of AGNZ growth, yet with this has been the reality of some key leaders failing morally and bringing disrepute on the Movement. The 1960s, 70s, and 80s saw such failures, with these coming to light in the 1980s and 1990s. They were addressed appropriately. Some significant local church initiatives were Church Growth seminars, International Missions, world impacting worship, Bible Training Colleges, evangelism and church planting, taking the lead in the charismatic and Jesus Movements.

In 1988 the Executive Presbytery felt another bold initiative was needed and therefore presented to the Movement the ‘Season of Harvest’ vision, to run from 1988 to 2000. Its aim was to inspire ministers and churches to engage, with fresh enthusiasm, in evangelism, church planting, the release of new ministers, overseas ministries, and a multi-ethnic focus. The strategy gave specific focus on growth among the Maori, Polynesian and Asian communities. The 1999 review showed a net growth of 111 churches, from 118 in 1988 to 230 in 1999 (250 by 2003). Also credentialed ministers increased from 224 in 1988 to 475 in 1999.

Visiting speakers have had a significant influence on the Movement over the last 95 years. Many came from the UK and USA, but after the 1950s there were an increasing number of NZ and Australian speakers. In addition to these there have been many other influences that have touched the Movement – healing and deliverance ministries, the charismatic and third wave, the emerging independent and mega churches, growth of multi-ethnic trends, and the rapid secularisation of society.

The last 20 years has seen growth among the Polynesian and Asian churches, as well as Youth, Women’s and Men’s ministries. There has also been the establishment of the Chaplaincy ministry, the consolidation of Alphacrucis Bible College, the development of Maori ministries, and the strengthening of local churches and ministers.

As the Movement approaches its 100th year, the original mandate remains, to ensure the gospel of salvation is preached, that viable churches are planted to meet the challenges for a changing society, that every believer is raised to their full potential, that the church impacts society, and that the power of the Spirit is engaged in an authentic and Pentecostal way. 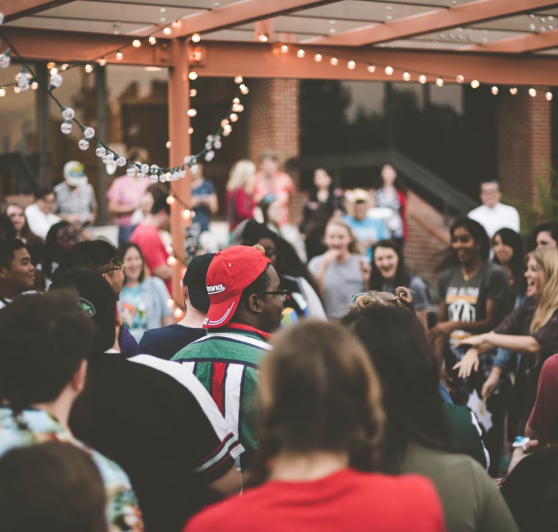 However, it was not until the beginning of the 20th Century that the modern Pentecostal Movement was born when students at a Bible School in Topeka, Kansas, came to the conclusion that the biblical evidence of the baptism in the Holy Spirit was speaking in other tongues. From that point on there were outbreaks of spiritual revival accompanied by Pentecostal phenomena, as in the Welsh Revival of 1904 and at Azusa St, Los Angeles, in 1906. As the message of a new Pentecost spread far and wide it encountered such opposition from the Church of that day, that Pentecostals found it necessary to set up their own church structures, one of which is the Assemblies of God, now found in most countries throughout the world.

Contrary to popular belief, Lorem Ipsum is not simply random text. It has roots in a piece of classical Latin literature from 45 BC, making it over 2000 years old. Richard McClintock, a Latin professor at Hampden-Sydney College in Virginia, looked up one of the more obscure Latin words, consectetur, from a Lorem Ipsum passage, and going through the cites of the word in classical literature, discovered the undoubtable source. Lorem Ipsum comes from sections 1.10.32 and 1.10.33 of "de Finibus Bonorum et Malorum" (The Extremes of Good and Evil) by Cicero, written in 45 BC. This book is a treatise on the theory of ethics, very popular during the Renaissance. The first line of Lorem Ipsum, "Lorem ipsum dolor sit amet..", comes from a line in section 1.10.32. 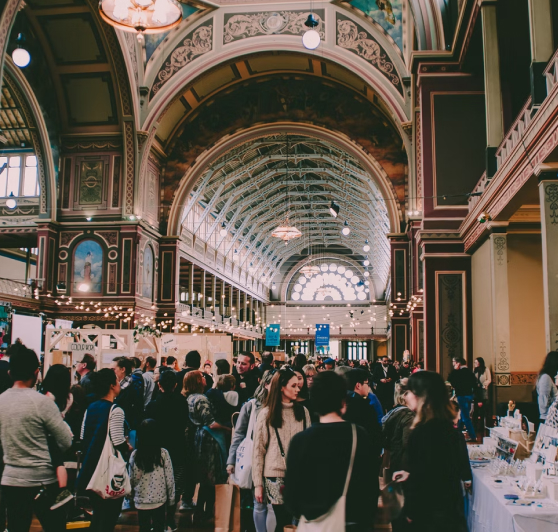