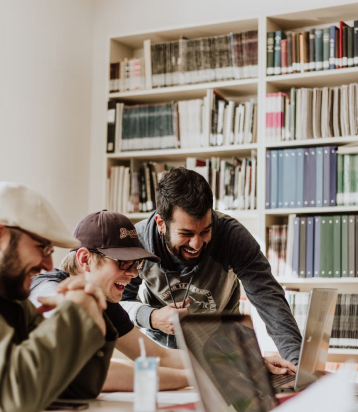 Fearless is a mission of the Assemblies of God New Zealand. We exist to connect, equip and encourage youth pastors and leaders. Partnering with them to lead life giving youth communities, that will capture the heart of a rising generation.

Jamie and Rebekah have been involved in youth ministry for over fourteen years, they have been running Fearless Conference in Timaru for eight years which was originally a youth conference servicing the lower South Island.  Hoyle was the National Youth Facilitator for the A/G movement and approached Jamie and Rebekah to take on the role there was a natural transition over and from this was birthed Fearless the movement. A national team has since been built with Mikey and Esther Broadley overseeing the Wellington region, Sarah and Sio Vaelua overseeing the West coast, Aki and Magele Tekavei, overseeing the east coast, Leeana Kukutai overseeing Waikato and Alpha Crucis College, and Paea and Kalo Ahomana and a team overseeing the Auckland region.