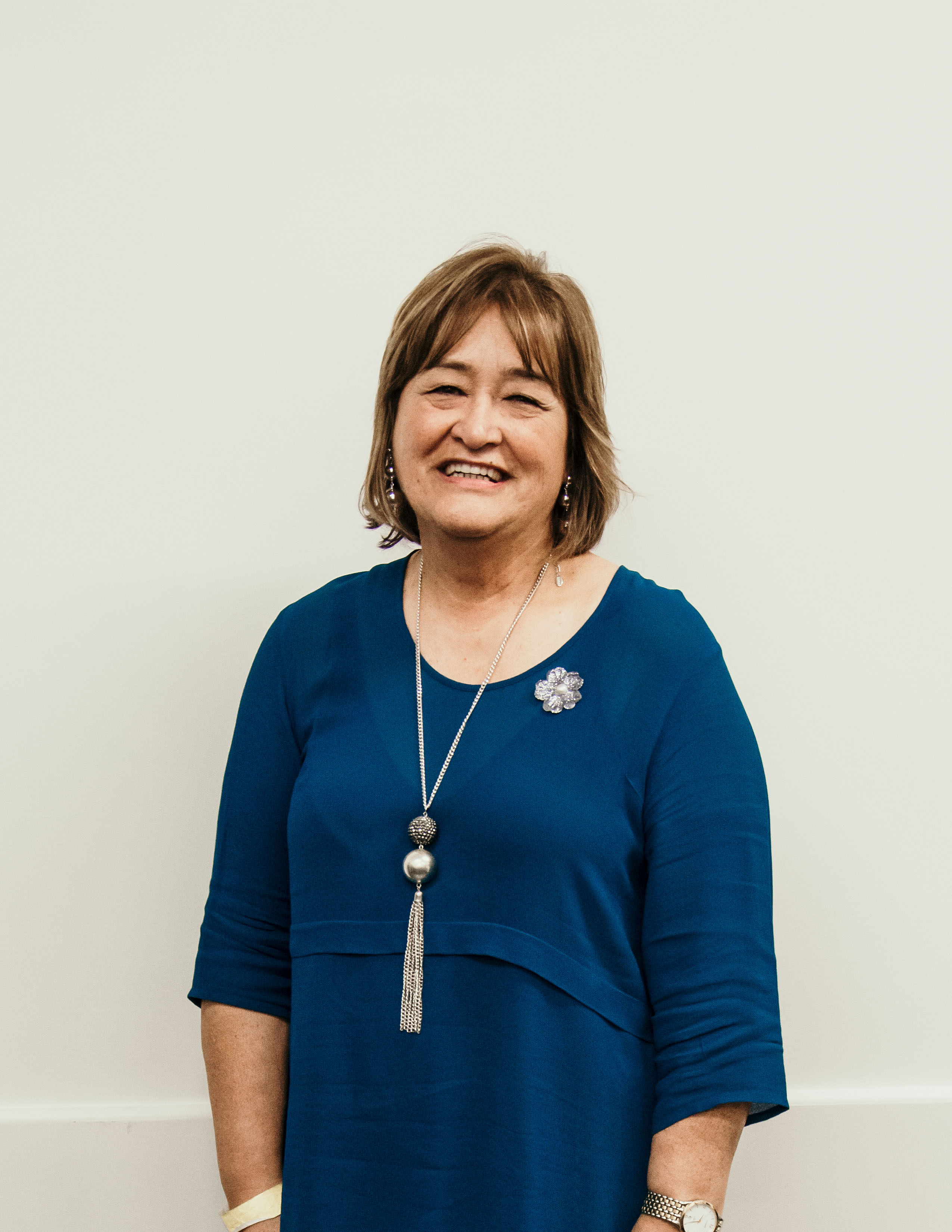 Mina Acraman pastors Crossroads Church, Whitianga, with her husband Dennis in a ‘Priscilla and Aquila’ leadership style. She has held a credential with A/G NZ for 19 years and has over 40 years of ministry experience in A/G NZ churches at local, regional and national levels including church planting. Mina has served on our national Executive for the last 6 years as the overseer for Women’s Ministries, Bay of Plenty region, Fijian churches and new Maori initiatives. Mina also oversees the Empowered Magazine, the yearly ‘21 Days of Prayer & Fasting’ and is part of the credentialing committee.

Mina has been a pioneer and leader in NZAG women’s ministries. She has initiated conferences for hundreds in the early 90’s and has been involved in smaller mentoring groups for our nation’s key leaders. Mina has a strong preaching and exhortative gift, ministering from life-tested perspectives, encouraging both men and women. She passionately believes that people can ‘rise and become who God has uniquely created them to be’. She believes and sees in each person, a destiny that is revealed through faith and courage, despite all impediments. She sees that indigenous perspectives can be a significant part of God’s timing and positioning.

Mina’s ministry has taken her to many nations. She has ministered in Australia, Tanzania Solomon Islands, Tonga, Ukraine, Belarus, Chile, Easter Island, The Navajo nation, and Kazakhstan. Mina’s travels have taken her to Dr Cho’s church in Seoul Korea in 1994 and to the revival in São Paulo, Brazil in 1997. She also attended a C.B.N. conference in Virginia Beach USA with Pastor Jack Hayford and visited his School of Pastoral Nurture in Van Nuys.

Mina’s Maori ethnicity gives her acceptance nationally and internationally along with her capacity to operate in the Holy Spirit. She constantly receives feedback from people she has ministered to about the substantial impact she has had on their lives through prophetic and encouraging words.

Mina comes from a large Maori whanau, has one son and five grandchildren.

The rich text element allows you to create and format headings, paragraphs, blockquotes, images, and video all in one place instead of having to add and format them individually. Just double-click and easily create content.

How to customize formatting for each rich text

Headings, paragraphs, blockquotes, figures, images, and figure captions can all be styled after a class is added to the rich text element using the "When inside of" nested selector system.